This site uses cookies to provide the best experience for you. By continuing to use this site, you consent to this use.

THE AGE OF "BUSINESS AS USUAL" IS OVER.

WE'RE ON THE EDGES OF SOMETHING NEW, AND THE RULES ARE OURS TO MAKE.

I really feel like 80% of people out there are chasing things they think they want, but they don’t actually know why.

(Yes. That number is very scientific.)

But really. We would all like more money. We’d all like to own nice things. These are common goals—but how suited are they, actually, with our lifestyle and plans for ourselves?

Does the idea of the goal align with what pursuing and living that goal would actually look and feel like?

This is why I’m all about having these conversations, the ones where we dive into what your current and dream lifestyles look like.

Do you really need a huge house—and all the extra expenses and rooms to clean—if you live alone and aren't big on hosting people? Or would you rather just feel that your space is really inspiring to you? Because your perfect dream home could easily be just 1000 square feet—if that’s what makes sense for YOU and your lifestyle.

Let’s make sure we’re chasing things that truly bring us closer to personal fulfillment, rather than status symbols that everything thinks would be “nice” to have.

Jane is ready to take her business up a notch or 12 this year. She's hungry for it. Jane’s mindset game is on point, and she’s ready to hustle. $500,000 is the income goal she decides on for this year. She’s focused on that number. She’s going to get there.

Except that Jane is also a stay-at-home mother of two, and she really wants to volunteer more at her kid’s school. She’d like to work no more than 25 hours a week, in order to balance motherhood with her work—because right now, when her kids are young, they need a lot from her.

See where maybe the “goal” and the desired lifestyle don’t actually match?

She could do it, of course. Anyone can do anything, duh, that's the point of being limitless beings who know how to move energy and create shifts. But it's going to feel super frustrating when she's trying to bang out a genius new idea, and the baby is crying again. Or she skips a nap. Or her son wants her to chair his Halloween party at school, and Jane's spread so thin trying to hustle that this feels like a distraction and a waste of time and it all erupts in screams of, "DAMMIT, I'm trying to build an empire here! Can't you leave me alone so I can work?!" (Yeeeouch.)

So she hires help for the kids. Phew, crisis averted. Back on track. Except now she's not actually spending more time with her kids. Which is completely fine, but...it's not what Jane said she wanted. This income goal is starting to not fit into the parameters of her actual dream life.

But maybe $100k would feel really good for Jane this year. Or maybe $250k is a possibility. Someday, $500k could totally be a beautiful goal for Jane, but today and now, it just doesn't quite make a lot of sense with what she says she wants.

Maybe Jane has a partner who earns a solid living, so her goal isn't truly about the money. In that case, simply making a profit and feeling her time spent working is appropriately valued is really what Jane is seeking, more than some arbitrary dollar amount that she feels will prove her success. She just doesn’t realize that yet.

What would that goal income and lifestyle really look like? It depends.

But I bet you that hitting Jane’s true goal number wouldn’t feel any less magical and successful to her than earning $500,000 this year. AND she wouldn’t have to compromise the other things she says she wants…like plenty of time with her kids each day, and the ability to actually take three weeks off and vacation off-grid-style in that dreamy spot with her family.

The point isn't the goal itself, or to try and qualify those goals. You can have anything you want. You should feel like you have it all.

But this comes back to you, and what actually means something to you...not what you've taken on as a personal goal due to what others are saying, or the glossy photos that are coming up on your Insta feed.

Aligned goal-setting is way more personal than that. The actions, the material possessions, the achievement...they're not the point. The point is being, not doing. So the real question is, how do we want to feel each day? And how can we open ourselves to those feelings each day, and create a reality that reflects who we want to be? This will guide our actions and the approach to building a true dream life.

Running your business should support all the things you want to do in life, not create barriers out of them.

What do you think?
let me know below!

How to Create a Compelling About Page

3 Instant Website Upgrades You Can Make in One Day

Cornerstones of a Multidimensional Brand

How to Determine Your Brand Values 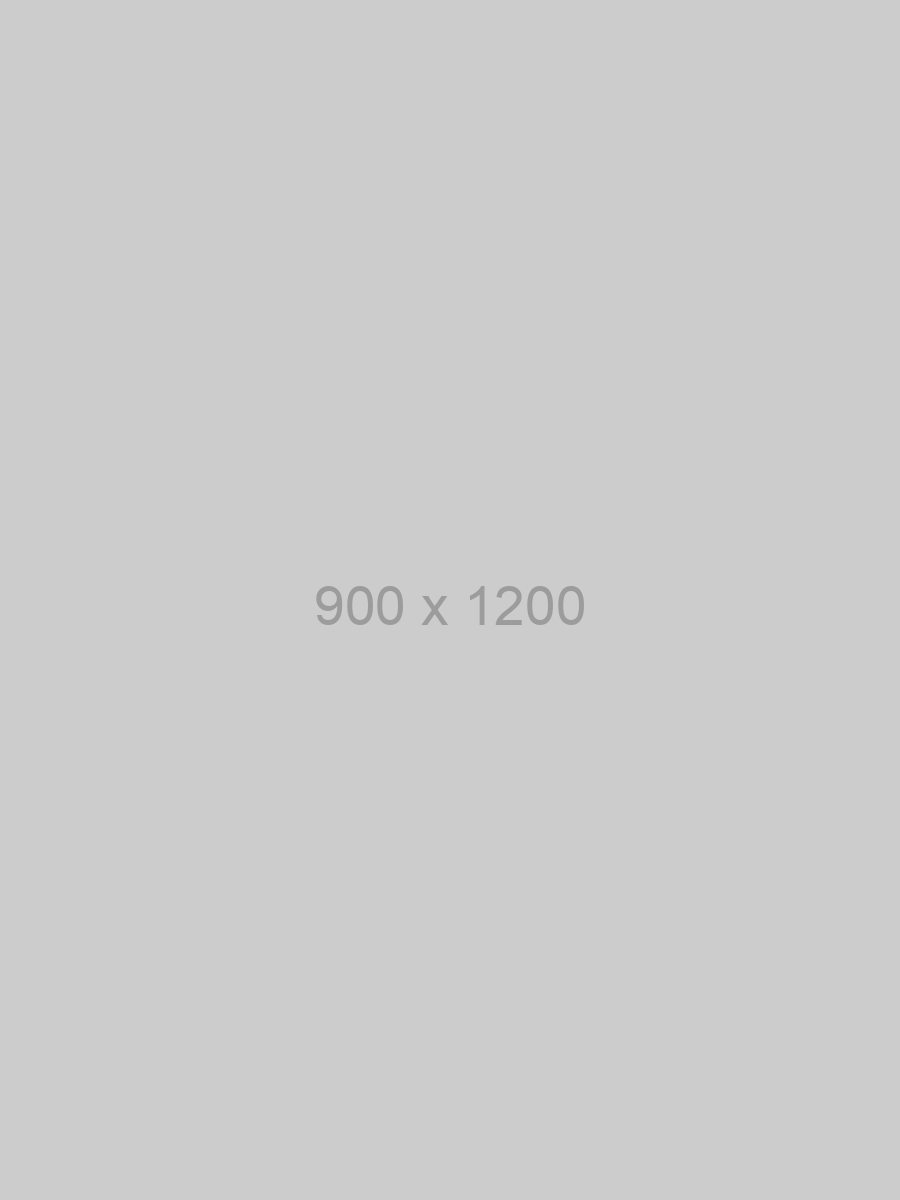 Does the thought of SEO have you scratching your head and feeling completely lost?

I promise, it's not the scary, complicated thing you think it is.
I created my No-Fluff SEO Cheat Sheet especially for creatives, bloggers, and digital entrepreneurs.
It focuses entirely on the things that are going to move the needle for you when it comes to your SEO.
It's about the closest thing you can get to having me work on your SEO 1:1 with you. And it's FREE!
Want a copy?

Grab it for FREE here!

Get my free SEO Cheat Sheet!

Just pop in your email below, and I'll send it right over to you!

Creative mind? Heart-led entrepreneur? You're my kind of people.

I'm on a mission to help creative entrepreneurs navigate the realms of tech, design, digital media, and business systems and processes, without the "uggghhh" factor.

...And to make the internet a prettier and more integrity-filled place, too, while I'm at it.

Technology...but make it fashion. • No, but seri

Myths: Business is hard. You have to work hard to

If you know me at all, you know I love me some woo

Sometimes you just gotta sprawl on your bed and st

Leo season came along, and it’s like the world r